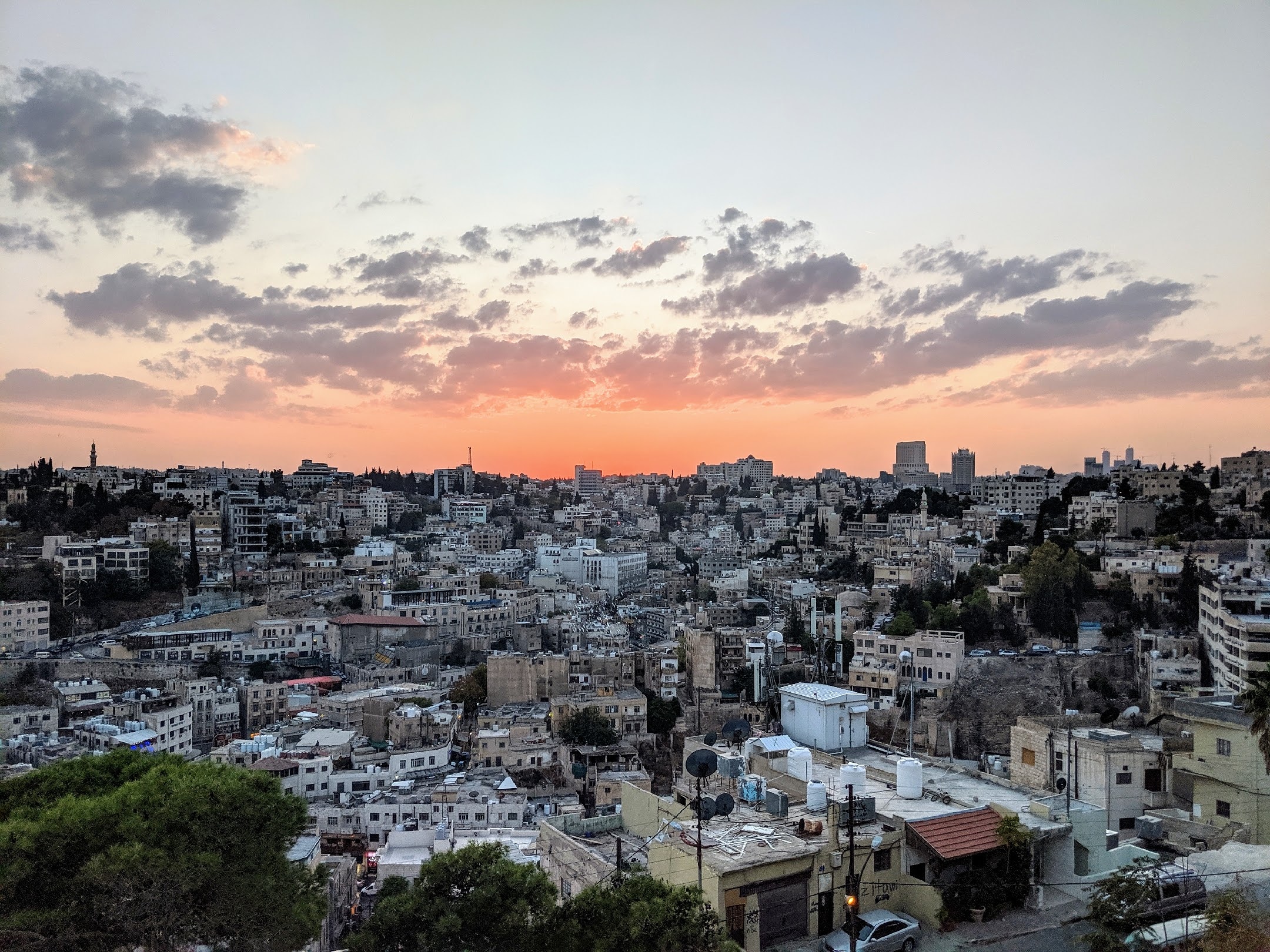 Lara Bellone d’Altavilla and Sam Sykes are the original co-founders of GRLبنت. They met upon arriving in Amman in September 2019 and instantly connected over their shared passion for cross-cultural experiences, travel, humanitarian work, and a love for the region. GRLبنت, was created to shift the preconceived notions that many people have about the MENA region, which is often perpetuated by Western media, and to give global audiences a greater understanding of the people living in the region. يلا نتعرف

GRLبنت was launched in March 2020, just before the Jordanian government implemented one of the strictest international lockdowns. GRLبنت developed during a time of uncertainty and peace in a small apartment in Jabal Al Weibdeh. Since then, our team has grown and our mission has shifted. Initially, GRLبنت was meant to only focus on travel and culture in the Middle East, but we realized the importance of sharing locals’ stories, interviews, and experiences especially during COVID-19. Our focus changed due to the Jordanian people that we befriended while living in Amman, who were open to sharing their stories with us. Now, we have broadened our focus to other countries in the MENA region, making new friends along the way.

GRLبنت shows great interest in highlighting social justice issues impacting the lives of individuals in the MENA region. Sharing about women and LGBTQ issues continues to be at the forefront of GRLبنت’s work. Through all of GRLبنت’s interviews thus far, our team has learned a great deal about the power of storytelling and its ability to bring people together from every corner of the world. 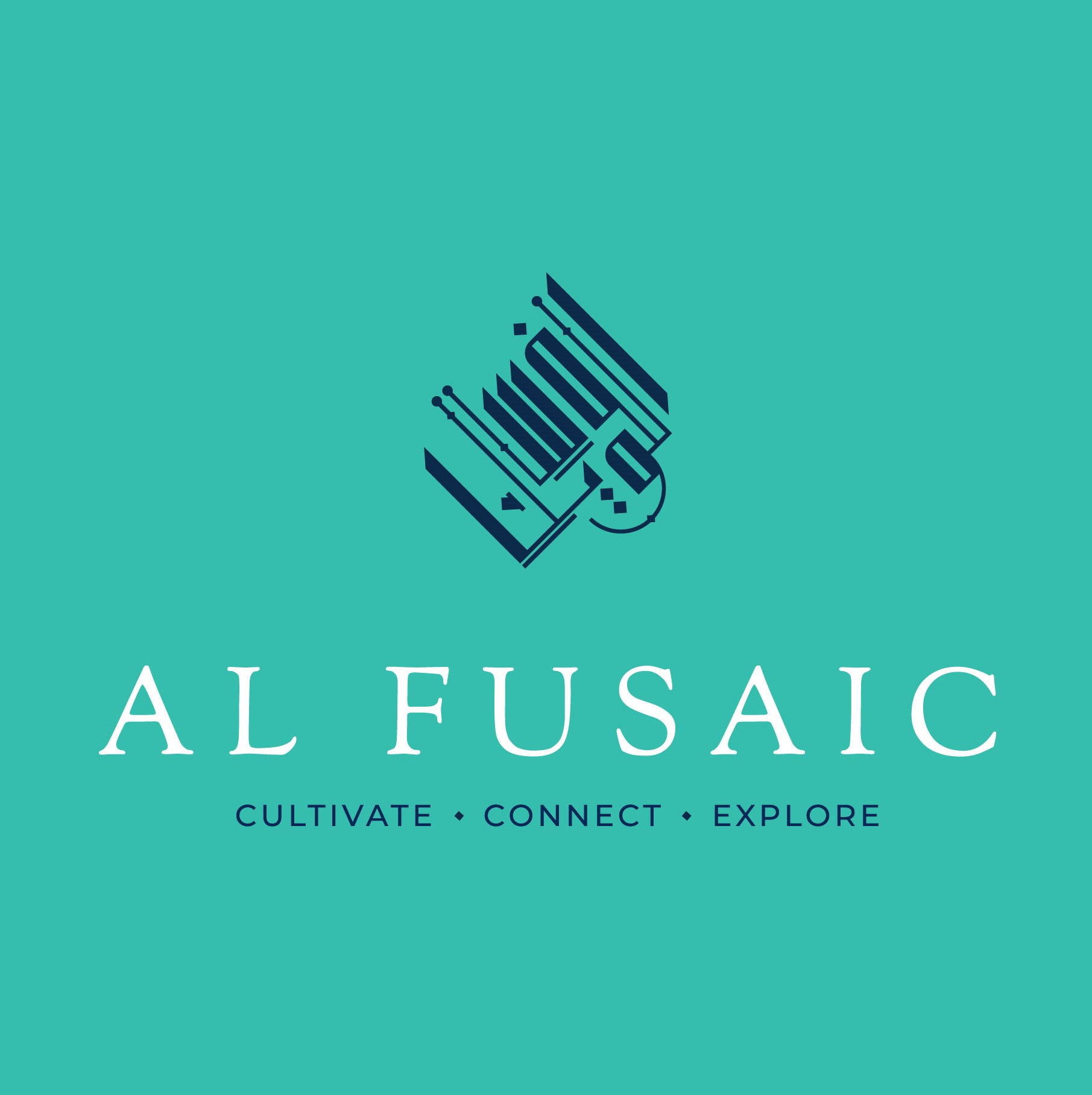 GRLبنت is excited to partner with Al Fusaic in educating audiences about culture, travel, and politics in the region! Al Fusaic aims in changing the mischaracterizations of the MENA region through knowledge and mosaic thinking. Al Fusaic serves as a platform for current learning resources to update viewers about the vibrant MENA region. GRLبنت and Al Fusaic are happy to coordinate information and cultural exchanges to expand one's experience.